I had second thoughts about ever posting this.  Jim and I talked about it. He agreed that it’s absolutely honest, but maybe too honest.  We debated whether or not it… Read more Hope Snorts → 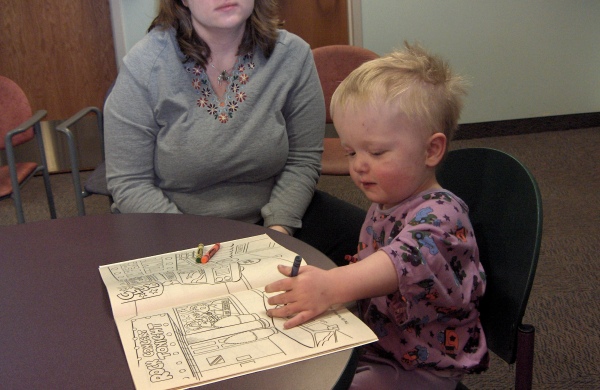 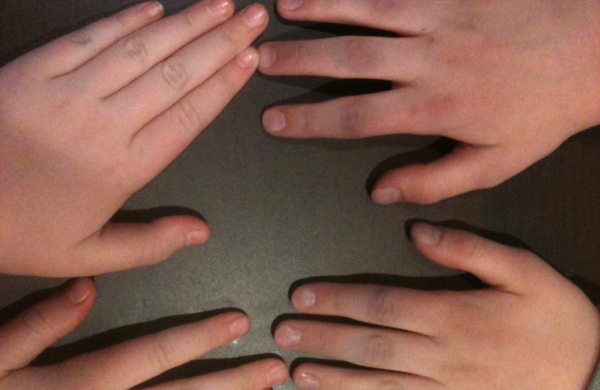 On the left are Moira’s health hands.  Plump, pink, little eight-year-old hands.  On the right are Liam’s hands.  See the bands of black at his knuckles? He’s apparently fine, though… Read more Never a Dull Moment →